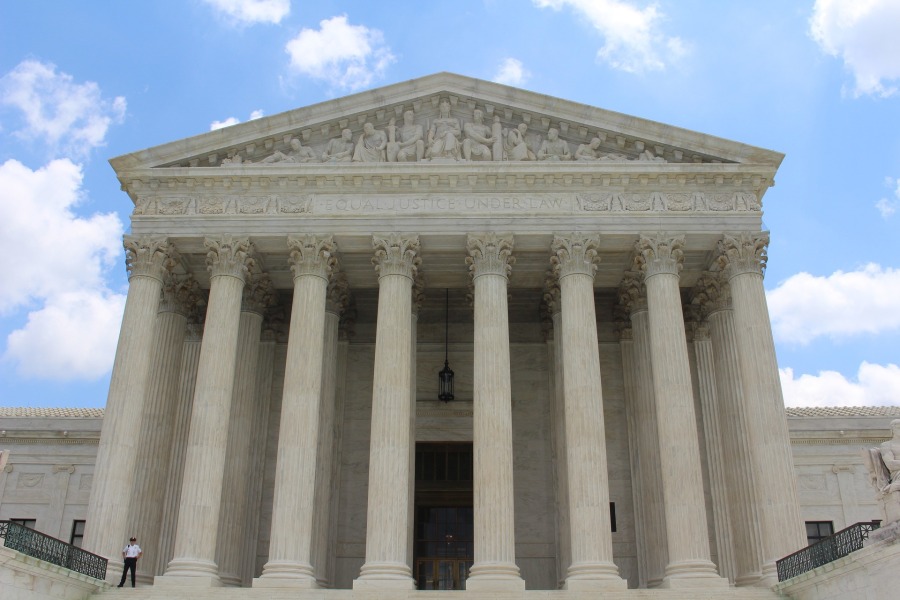 I am devastated. I am devastated because with Brett Kavanaugh’s swift confirmation by the U.S. Senate today, the most powerful men and women in the United States have declared a complete disregard for rape victims.

I am devastated because when Dr. Christine Blasey Ford was on the stand, it felt like I was. In the days following her testimony, I watched both women on the internet that I did not know and men I believed were my friends ignore, patronize, or make fun of Dr. Ford. Every time they brought up the years that had passed, I thought about what happened at my last high school party, how that continues to haunt me without any signs of disappearing. Every time they brought up the drinking, I thought about the tequila I had downed – trying to make the most out of going to my senior prom without a date. When they talked about her memory, I thought about the black period between my friend luring me into a laundry room so that we could “sober up” and him on top of me, asking me to consent when he was already inside of me, then refusing to stop when I mustered, “I don’t know what’s going on.”

The knot in the pit of my stomach grew so thick that I could no longer remain silent. I thought, maybe, if my friends knew that it was not just Dr. Ford, that it was also me, and many other men and women, too, they would care. In a few tweets, I came forward for the first time to the social media world. I was scared of invalidation. Would the girls who found me lying half naked next to a washing machine know what I was referring to? Would they defend their old high school friend instead? I wasn’t scared that he would see it, part of me hoped that he did, but I was scared that he would denounce every word I could type out while hiding behind my computer screen. I was scared he would reclaim his high school popularity, his “golden boy” status in the eyes of my home church. But I had this belief that if only my peers knew that it was not just Dr. Ford’s rapist on the stand – it was my rapist, and every other rapist, too, they would care. So I posted. I posted a mere snapshot of my experience on Twitter in the hopes that “Hey! I was raped, too. Listen to her!” would mean something to anyone.

Because witnesses were his friends, not mine. Because I couldn’t remember every detail of the night. Because my parents loved him, and I didn’t want to make them hurt. Because I was certain I’d be treated the way Dr. Christine Blasey Ford is right now. #WhyIDidntReport

Then I watched Kavanaugh do what I feared my rapist would. While my rapist remained silent, perhaps unknowing that I had finally said something or afraid that his dismissal of me would mean admitting he was the perpetrator in question, I watched Dr. Ford’s use every privileged trick in the book. I watched his face turn an evil kind of beet red, and then I watched logical, intelligent Representatives and Senators claim he was a good man.

I am devastated because I saw Dr. Ford give everything she had to protect her country from her rapist – then I watched as many other survivors came forward and gave everything they could. I cannot describe to you in words how difficult it is to share your story after even just a few years, let alone decades. I am devastated because none of that bravery, none of that sacrifice, seemed to matter. Last week the House, and today the Senate, said survivors’ voices do not matter. Today, the rapists won.